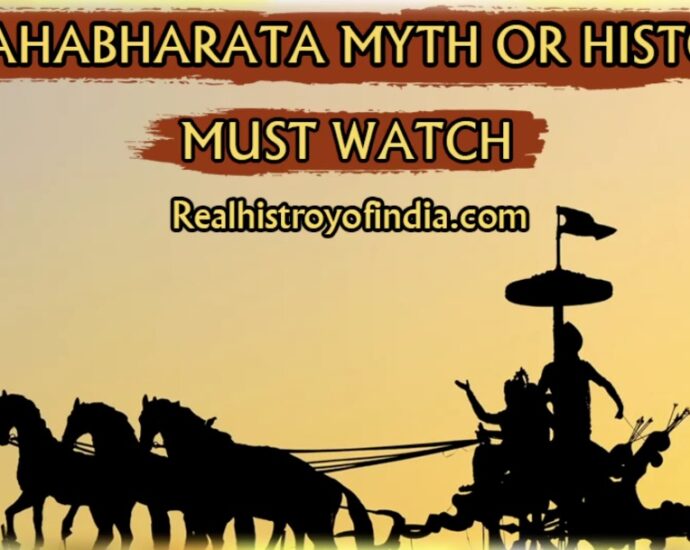 ? Hare Krishna! We welcome for a unique course ? on the geo-political situation during the times of the Mahabharata war ? Study the geography of these kingdoms, their alliances, the military formations and so much more. ? Promotional Video: https://youtu.be/GDGzmJnk_Ig ? Such a course has not been organized before. END_OF_DOCUMENT_TOKEN_TO_BE_REPLACED 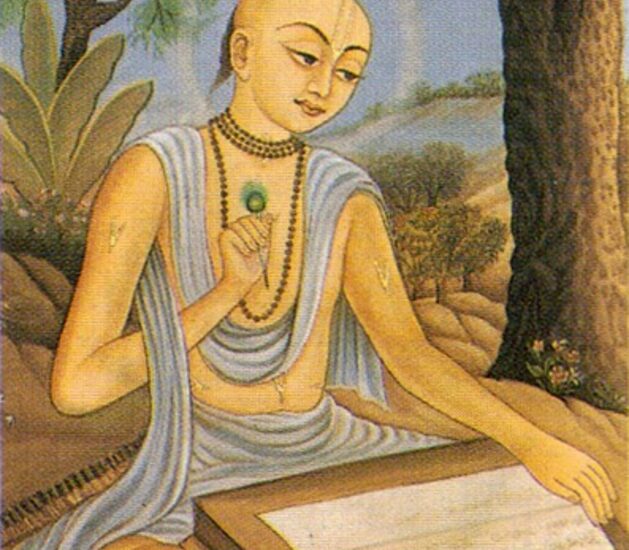 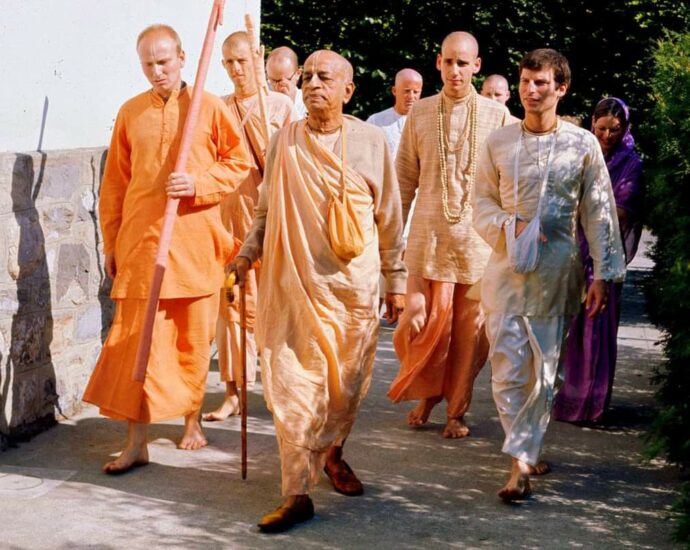 “Vedic Culture Hasn’t Been Preached Properly” Chapter 13 of the book “Civilization and Transcendence” Puṣṭa Kṛṣṇa: Next question, Śrīla Prabhupāda. “Do you envision a different role for the Vedic culture in the Western countries, where the influence of other great religions has been felt for centuries?” Śrīla Prabhupāda: No. There END_OF_DOCUMENT_TOKEN_TO_BE_REPLACED 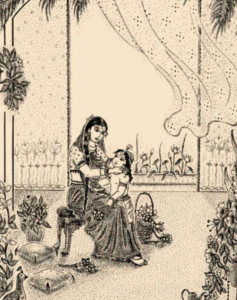 When conducting any survey, one of the most important concerns a researcher has is in eliminating bias. Even if the bias is unintentional, if your survey is biased in any way, the results will be unreliable or misleading. As declared in the first verse of Srimad-Bhagavatam, “The highest truth is reality distinguished from illusion for the welfare of all.” Bias prevents the discovery of truth. Therefore, both researchers and devotees have a common interest in eliminating bias.

My overall assessment of the survey is that while some of the questions are reasonable and interesting and not without some utility for ISKCON policymakers, the survey itself is strongly biased to produce results that reflect the opinion of the survey’s sponsor. In the survey there are various problems of response bias, especially framing bias, and also selection bias. It is also apparent that those who created the survey are unfamiliar with some of the basic principles of survey design. Prior experience and training do matter.

Now, I will present examples of these different biases. After that, I will address some general epistemological issues related to this survey and its purposes. 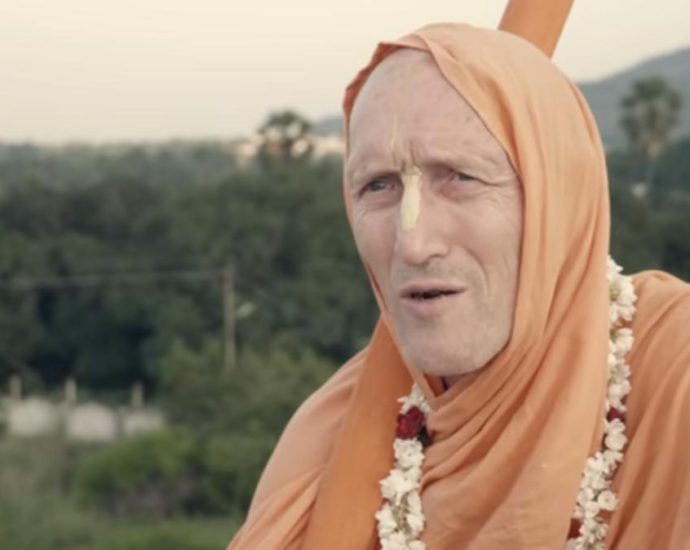 In a three-part series of lectures given in Mayapura, on November 30, 2009, Sri Bhakti Vikasa Maharaja gives a presentation on Sanskrit and Bengali Pronunciation. Part 1 (71 min) Part 2 (72 min) Part 3 (75 min) 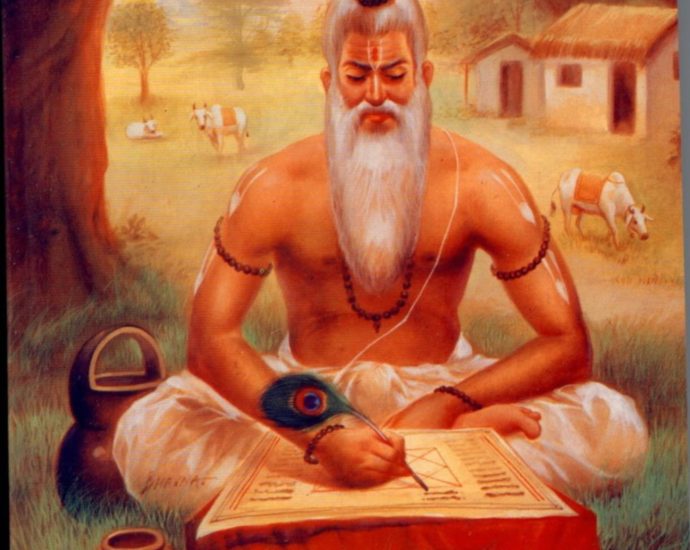 Written by HH Bhakti Raghava Swami: There are over 300 references in the VedaBase when one enters MANU SAMHITA, all attesting to it’s being authorized. Here is one of them: “As we learn from the history of the Mahabharata, or “Greater India”, the wives and daughters of the ruling class, END_OF_DOCUMENT_TOKEN_TO_BE_REPLACED 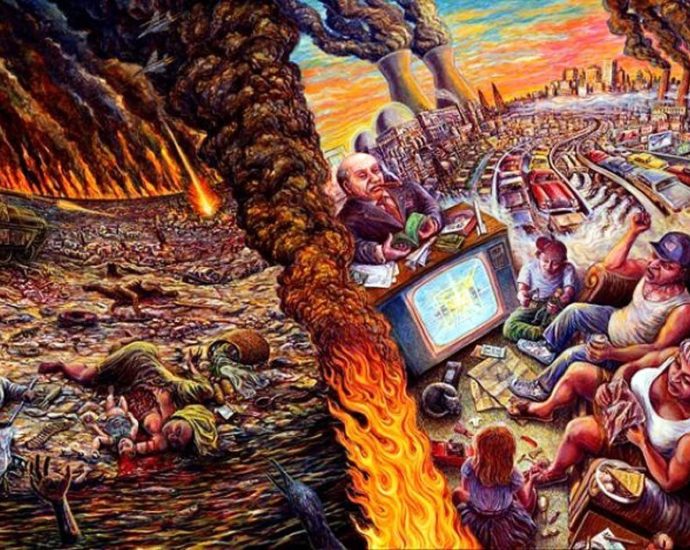 The Himalayas stood serene and immovable. The world below them basked in glory. “It won’t be like this much longer,” Lomasa Rsi warned them. “It’s coming soon, the KaliYuga. The Celestials will disappear from our vision. In the KaliYuga, the splendour of the earth will shrivel up. Virtue will be END_OF_DOCUMENT_TOKEN_TO_BE_REPLACED 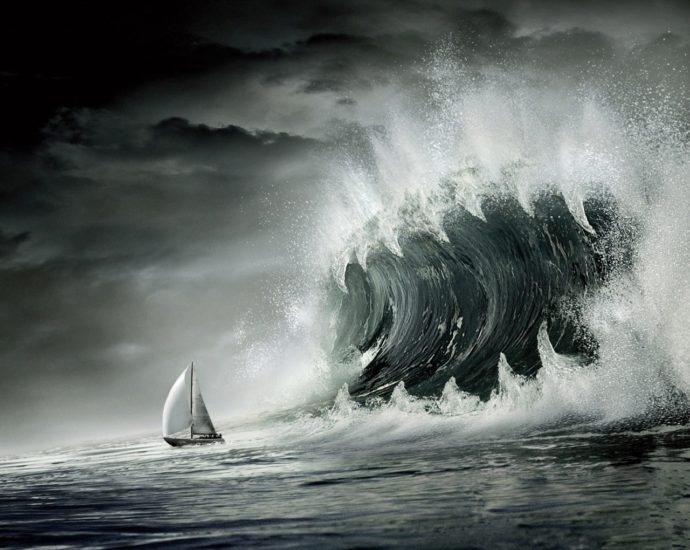 Hare Krishna! The Mahabharata speaks of a rise in sea level or possibly the occurrence of a Tsunami, due to which the whole of Dwaraka was submerged. We are interested to look at this equation from scientific angle. Therefore, we need to do a thorough analysis of various journals, looking END_OF_DOCUMENT_TOKEN_TO_BE_REPLACED 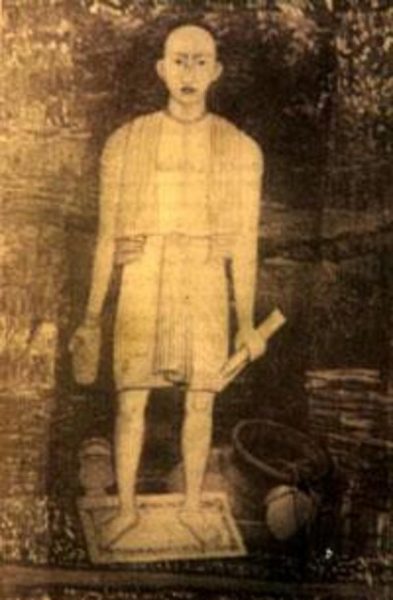 Since March, libraries and institutes in India have been closed, transportation has been mostly unavailable, and people are usually unwilling to meet visitors. As this situation inevitably brought some important activities of my research work to a halt, I felt a bit dejected at the scarce prospects of making any END_OF_DOCUMENT_TOKEN_TO_BE_REPLACED 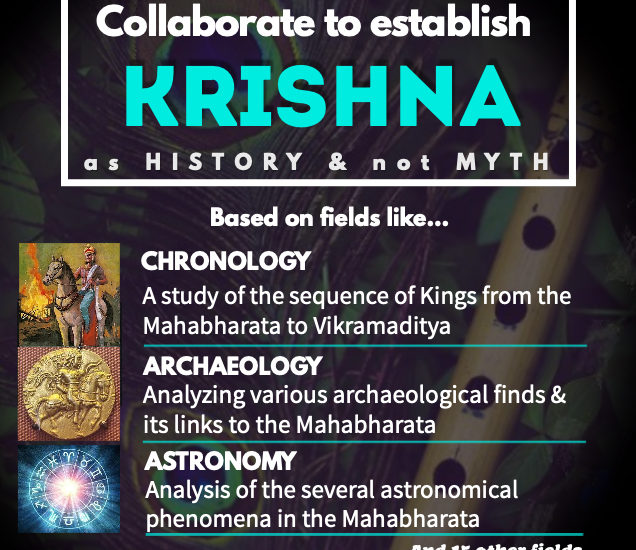 Sri Krishna: A Historical personality and not a myth – Research project Hare Krishna Jay Srila Prabhupada! Taking this opportunity to invite interested candidates, to join a team of enthusiastic researchers doing serious work on ancient Indian history. Members of our team are qualified professionals coming from a variety of END_OF_DOCUMENT_TOKEN_TO_BE_REPLACED