For some devotees within ISKCON, what counts as evidence from Śrīla Prabhupāda’s statements depends on what their opinion is. If the śāstra supports what someone already believes Śrīla Prabhupāda meant, then it is acceptable. If not, then it is not accepted. Thus, what has actually happened is that by eliminating the other sources of information (direct śāstra and sādhu, other saintly persons like Rāmānuja, Madvhācārya, Jīva Gosvāmī, etc.) by saying “only Prabhupāda”, or only what he has quoted from śāstra or sādhu, and by ignoring the consistency criterion (aikya), Śrīla Prabhupāda’s teachings have become a grab-bag of useful statements for proving almost any idea one can think up, as Dr. Hopkins has observed. In this way, instead of us serving Śrīla Prabhupāda’s desires, we engage Śrīla Prabhupāda in serving ours. 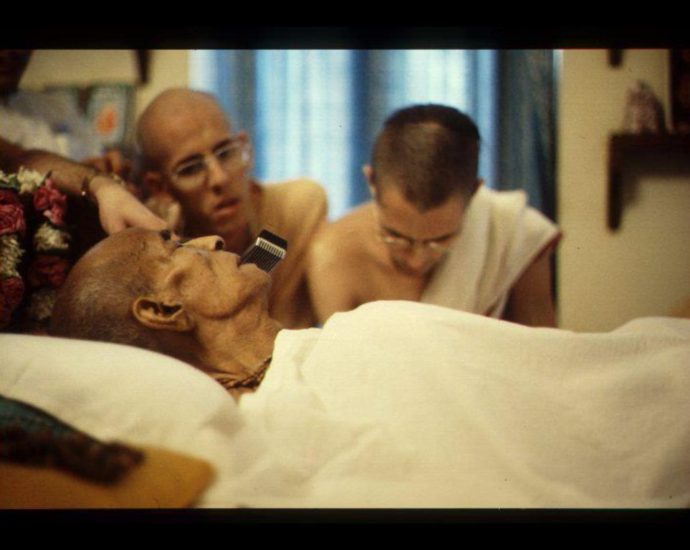 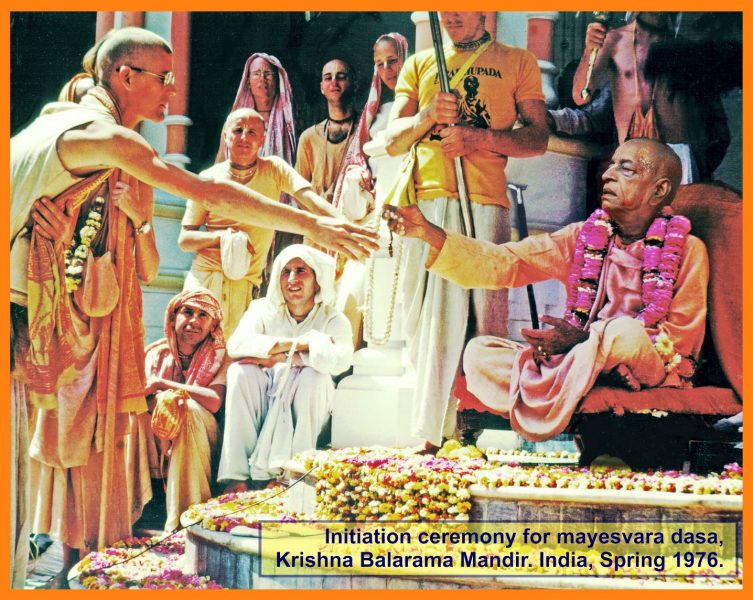 The following is a thread of quotes and ideas which ties together several aspects of approaching a guru and taking initiation. It’s by no means complete, but if one insists on a different understanding it should be kept in mind that quotes given here should also be accommodated and not END_OF_DOCUMENT_TOKEN_TO_BE_REPLACED 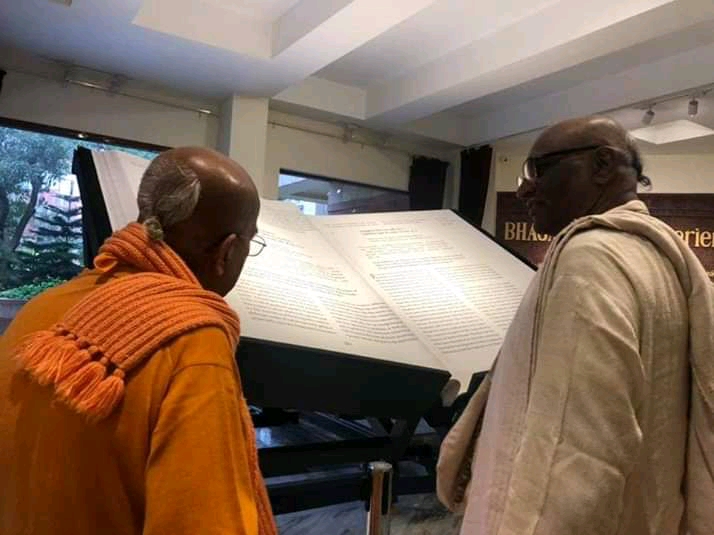 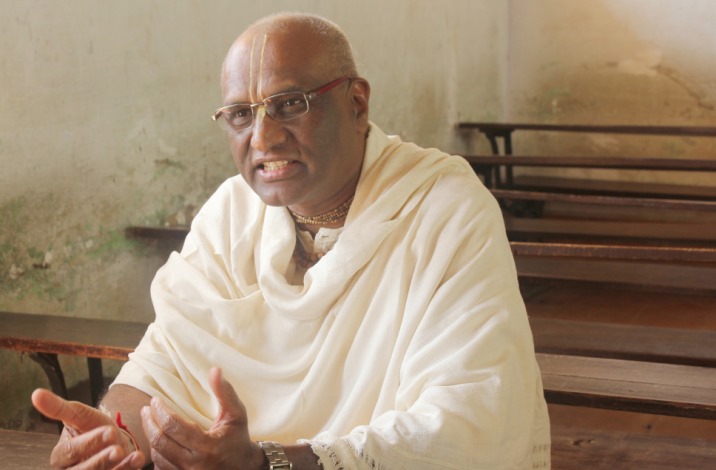 Read also:  ISKCON’s GBC members release a statement on their meeting with ritvik leader Madhu Pandit Prabhu On Friday, Dec 6, 2019, Madhu Pandit Prabhu was at the ISKCON Temple in Delhi, East of Kailash, to discuss with Gopal Krishna Maharaja, Anuttama and Bhakti Charu Swami about the possibility of END_OF_DOCUMENT_TOKEN_TO_BE_REPLACED